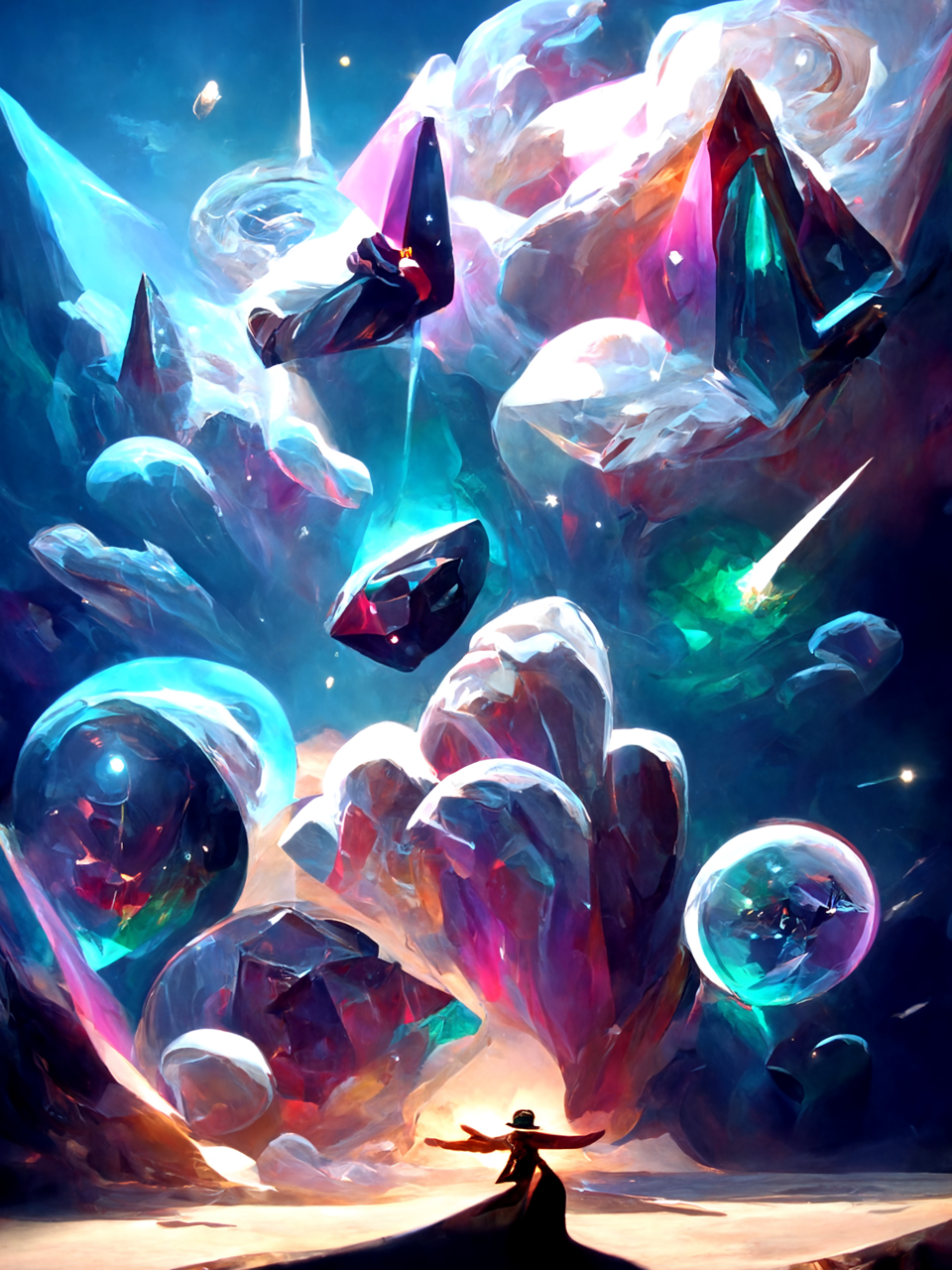 Hello! Today’s post won’t be too long, but I just wanted to share an entirely new design space I discovered and am really excited about for Algomancy!

I already have the ability to add text to creature cards through the augment ability, which is indicated by the plus sign on the cards above (or the one below).

Essentially, this icon allows you to add the entire paragraph of text that follows it to another card from the discard pile (similar to how grafting works, but without any limitations on targets). With Ignis Booba above, if it is in your discard pile you can Augment it onto any other creature you control during your main phase by paying the card’s cost.

Then the entire text line is added to the cost of the card. For example, if we Augmented Ignis Booba onto this Growing Mush below, its textbox would read: “If one or more counters would be put on a creature by a source you control, put that many counters plus one instead. AND Whenever you cast a spell, put a +1/+1 counter on this creature.” Which is quite the combo!

With that ruling already existing, it was only a natural step before I realized how open-ended the ability to add text onto cards really could be. Thus, Mutations were born!

With the card Consume above, you can give any creature the line of text “Sacrifice this creature at the end of combat.” And since the card has been augmented, it will be placed on the bottom of the draft pile along with Consume. Its a very efficient and interesting removal spell!

Things get a lot more interesting with Corrupting Blight. It’s a Mutation creature with a significant downside and huge stats. What’s going on here?

Well, at its base rate the card is a 1 cost 4/4 that is given away at end of turn. For times when you have a sacrifice outlet or just need to push in damage, this card does what you need.

However, because it is a mutation, you can Augment it from hand directly onto an opposing creature and give it the text so they have to give the creature away at end of turn! In a 1v1 match this must be you, but politics get even more interesting in multiplayer. Then at the end of the next turn, the creature needs to change ownership again and so on. It’s really a neat card!

Finally, if this made it into your discard, you can Augment it as normal onto something you control during the main phase. If there is some reason you want to give a creature to an opponent, now you can!

While I was on the topic of looking at Augment, I have also added the ability to augment more things than just textboxes!

Now it is also possible for cards to have an Augment symbol on their Attributes line as well! This means you could Augment a card like Death Cap onto something to give it the Deadly attribute. (And it would also become a Fungus in addition to its other types).

This is only the tip of the iceberg as far as what is possible with this new addition to the rules, and I’m really excited to start brewing up new ideas for this! If you have any interesting ideas, I’d love to hear them!